SHE TALKS ABOUT IT: BEAUTY & MAKEUP

“These products are really ideal for girls who like me don’t like too conspicuous make-ups but who enhance the naturalness. I have a crush on the blush which blends perfectly into the skin… ” 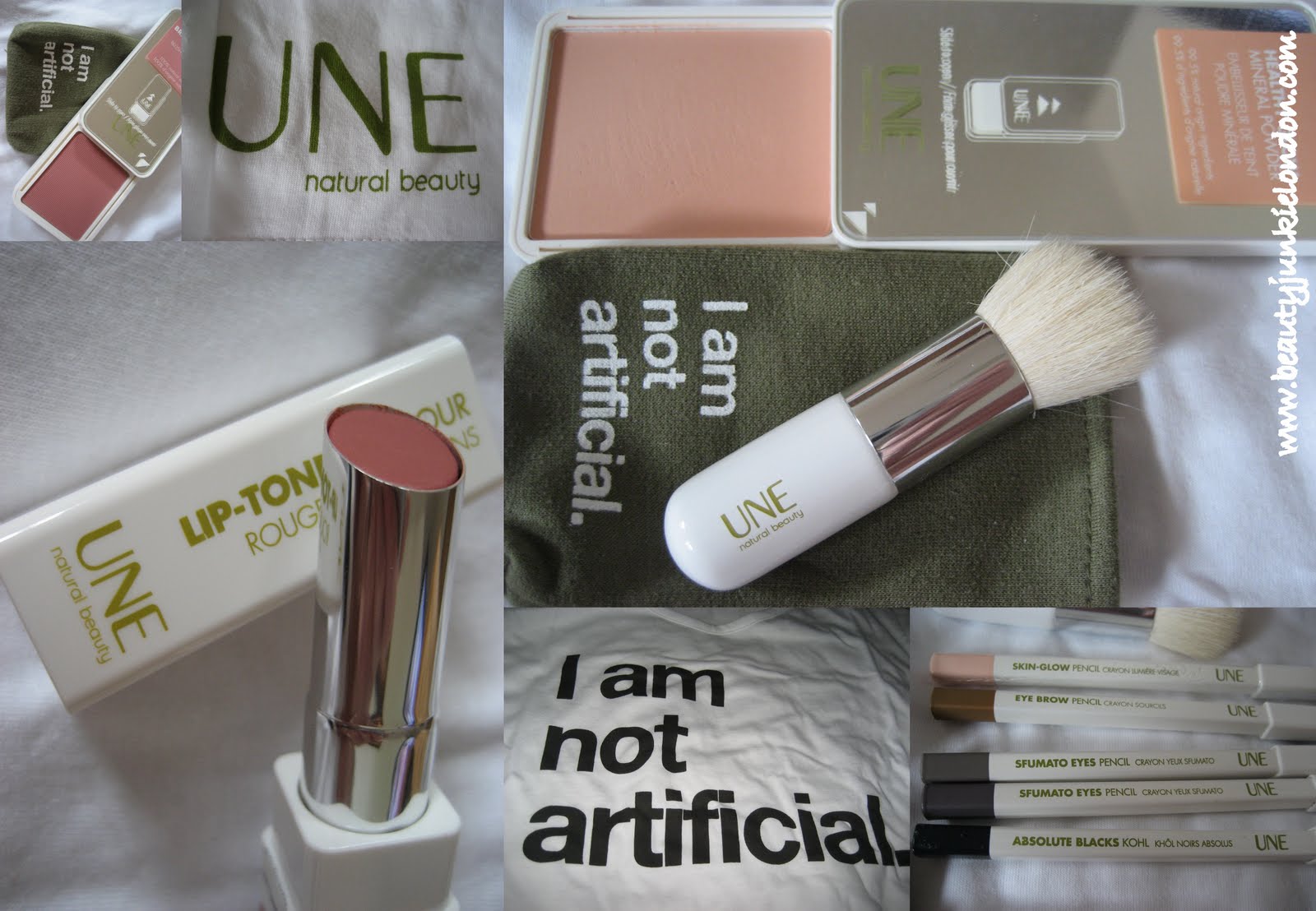 Last Thursday, UNE participated in an evening at Sept Cinq , the new Parisian concept store that invites you to come and have a snack break around a tea and a homemade cookie or to have an aperitif with friends while shopping. since it offers a selection of jewelry, accessories and shoes from small rising brands.

That evening, it was Hélène, the creator of the jewelry brand Sur les toits de Paris , who presented her latest collection inspired by antiquity, aptly named “Vestal”. A collection that puts the spotlight on color and precious stones (lapis lazuli, amethyst, etc.). Entirely handmade jewelry that is sufficient on its own. A pretty little black dress, a jewel On the roofs of Paris and a touch of make up UNE, you’re ready;)

Finally, UNE led three workshops to pamper the guests. Two make-up workshops to discover or rediscover the products and in particular the new products such as Frosty eye shadows , shimmering lip balms , Matt Minerals foundation , the two BB cream complexion enhancers as well as the two new shades of blush . Another workshop was dedicated to manicure so that everyone could try UNE nail polishes by having them applied by a nail artist.

A beautiful evening where many of you had your make-up and manicure with undisguised pleasure. And as we know that you do not all live near Paris, we have thought of you and we are offering you until Sunday March 17, – 20% on the entire eshop (except for products at – 50%) with the code UNE-SEPTCINQ ! So now is the right time to treat yourself to new products that will perhaps bring spring (we keep our fingers crossed)! 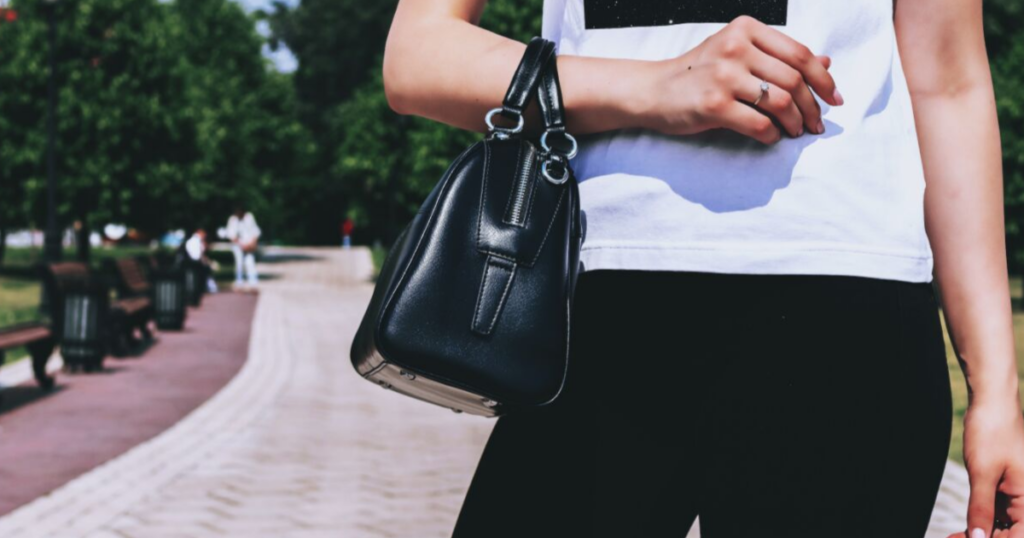 Did you know that since 2011, UNE offers you a moisturizing balm that is good for you but not only? For each UNE committed balm purchased, we donate € 1 to the PLAN association and what better opportunity than the International Women’s Rights Day to tell you about the Because I am a girl campaign which defends the rights of girls and in particular that of their schooling ?

Women are the first in the world not to have access to education . They are 96 million against 57 million men aged 15 to 24 who cannot read or write. The Because I am a girl campaign fights against these inequalities, particularly in Cameroon – where 35% of girls are illiterate – in the Briqueterie district , which is one of the most disadvantaged in the capital, Yaoundé .

Girls’ education is essential both for them and for the country in which they live. It thus makes it possible to have favorable repercussions on the development of the latter. For girls, knowing how to read and write is a first step towards independence . However, 66 million around the world do not have access to education.

Like PLAN, we believe that development depends on these girls and women capable of changing the course of things and breaking the circle of poverty .

Between June 2012 and November 2012, the project in Cameroon, financially supported by Une, made it possible to:

– Train 612 parents, 94% of whom are women, in the operation of village savings and loan associations

– Organize 3 conferences in the schools of the project 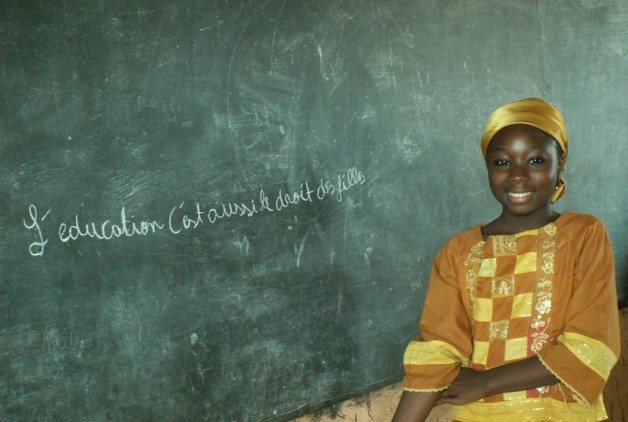 This semester, the association has particularly focused on raising awareness among fathers who too often make decisions on their children’s education on their own. In addition, the idea of ​​the program is to increase parents’ income in order to encourage them to send their daughters to school . As a result, 130 teachers were trained and 18 taught classes in 10 centers to 302 children, 58% of whom were girls – a percentage which is expected to increase soon.

Today, we are offering you a committed balm for any purchase on the eshop from € 15 . A balm that does a lot for your lips and a lot for the hundreds of little girls who are more and more numerous to benefit from the actions of the Because I am a girl campaign.

To take advantage of the offer valid until Sunday midnight , enter the code BECAUSEIAMAGIRL when confirming your order . Take a different balm with you every day. 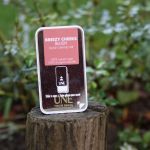