For the second year in a row, Vespa USA is organizing a trip to the end of the world with New York photographer Clay Enos.

A journey through the major organic coffee productions in Central America for a committed journey and a mission: to immortalize the families of producers and organic coffee plantations.

By taking with him only the bare essentials, Clay Enos thus associates the symbolism of the freedom conveyed by the Italian brand with the search for quality in everyday consumer products.

Imagine the other scent of coffee, the powerful aroma exhaled by the roasting and the radiance of its colorful beans playing hide and seek with the overwhelming sunlight, discover the warmth of the smile of the farmers and their children and the beauty raw landscapes of Central America

You have certainly heard of it, 2010 is the year of biodiversity.

For several months, many events have taken place and many initiatives have been taken to make us discover and appreciate it and above all to make us want to preserve it.

For the occasion , the Ministry of Ecology, Energy, Sustainable Development and the Sea has created biodiversity2010 , a portal specially dedicated to this theme, presenting the projects undertaken in France, the associations participating in them and a multitude of information. Between garden festivals, conferences and traveling exhibitions, you will certainly find an event near you!

First start with a short quiz to take stock of your knowledge of the subject.

To go further you can also, like 20,000 people already, sign the appeal for “Biodiversity is my nature” and create your photo on the site created for the occasion by a group of associations such as WWF and the Nicolas Hulot Foundation for Nature and Mankind . You will also find plenty of advice on how to act in favor of biodiversity on a daily basis – how to eat seasonal products, choose responsible leisure activities, promote biodiversity in your garden …

So see you soon in the UNE likes section for a series of suggestions on the theme of biodiversity!

By a vote of 290 to 135, the House of Representatives passed a $.62-cent-per-pack federal tax increase on cigarettes. This new tax will increase health care for an estimated four million children in the United States and with unemployment climbing higher each day; this is a much-needed bill. However, what the Obama administration has apparently failed to recognize is an inclusion in the current stimulus package, which provides $75 million for smoking cessation activities.

It is unclear to me what the activities for smoking cessation involve, but I can almost bet it has to do with getting people to quit smoking. So why tax something if you are trying to get it to go away? This makes no sense and I can understand why most republicans voted against it, even if it was for a different reason.

Do our elected officials even know or care what they are voting on and signing? I heard on the Senate Debates that the stimulus package also includes money for heated pools in Hawaii. I have been to Hawaii and they do not need heated pools. 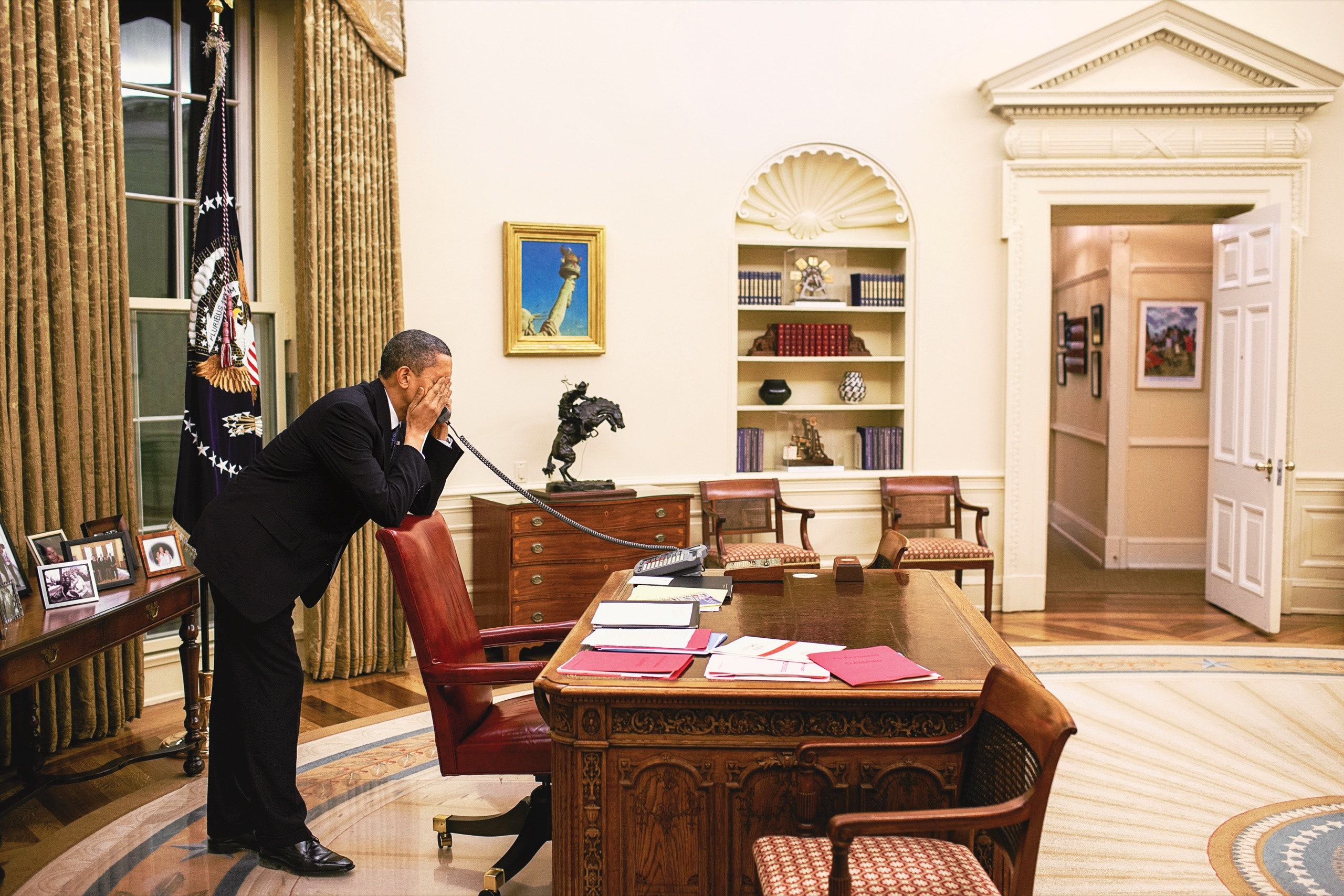 Another point I heard was if new jobs are created to build or repair bridges and roads, what happens when the jobs are done? What if the economy is not yet strong enough to support people when they once more become unemployed? Will our government try to pass another bailout bill?

Building and repairing roads and bridges is a good thing, but that will only employee people in the construction field or those employed making the materials, tools, and machinery needed for the actual construction. What about other professions that are unemployed? Some might argue that they can be trained, and they would be right. However, not fast enough to help the unemployment rate go down before we need another bailout.

The $400 million for STD screening and prevention was removed from the package, but the money was left in to use elsewhere. How does that help?

If people would take the time to listen to these debates, they would realize just how much the American taxpayers are being duped into paying for ridiculous things. The stimulus package is over 600 pages long and over $900 billion and still growing.

Ideas might sound great, but if they are acted upon hastily and not thoroughly thought out by all those involved, they can prove to cause more harm than good. By the way, I am not a smoker. 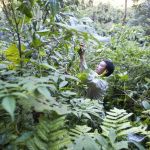